The distinguished Messinian Chef Christos Panagi Koumantos, has been serving gastronomy and Tourism for more than three decades.

He studied Tourism Business Administration at the Travel Management Academy in London. He holds an Executive MBA in Tourism Management from the Swiss University IUKB, where he graduated with EXCELLENCE. He studied Gastronomy at Le Monde Culinary School of Athens where he also graduated with EXCELLENCE. As an EXCELLENT he also graduated from the Academia Internazionale Di Cucina Italiana in Luca, Italy where he completed his postgraduate studies in Cooking.

He served as Chef in the PRESIDENCY OF THE REPUBLIC. He worked as a Chef in NATO, in a variety of food companies, as a professor of Culinary Arts at Le Monde, at the Academia Internazionale Di Cucina Italiana at KEK PE Messinia and at IEK DELTA 360. He is a CATERER ADVISOR to large tourism companies. In 2020 he establishes the ¨International Center of Mediterranean Gastronomy in Kalamata¨ where he looks forward to welcoming you to teach you all the secrets of cuisine. 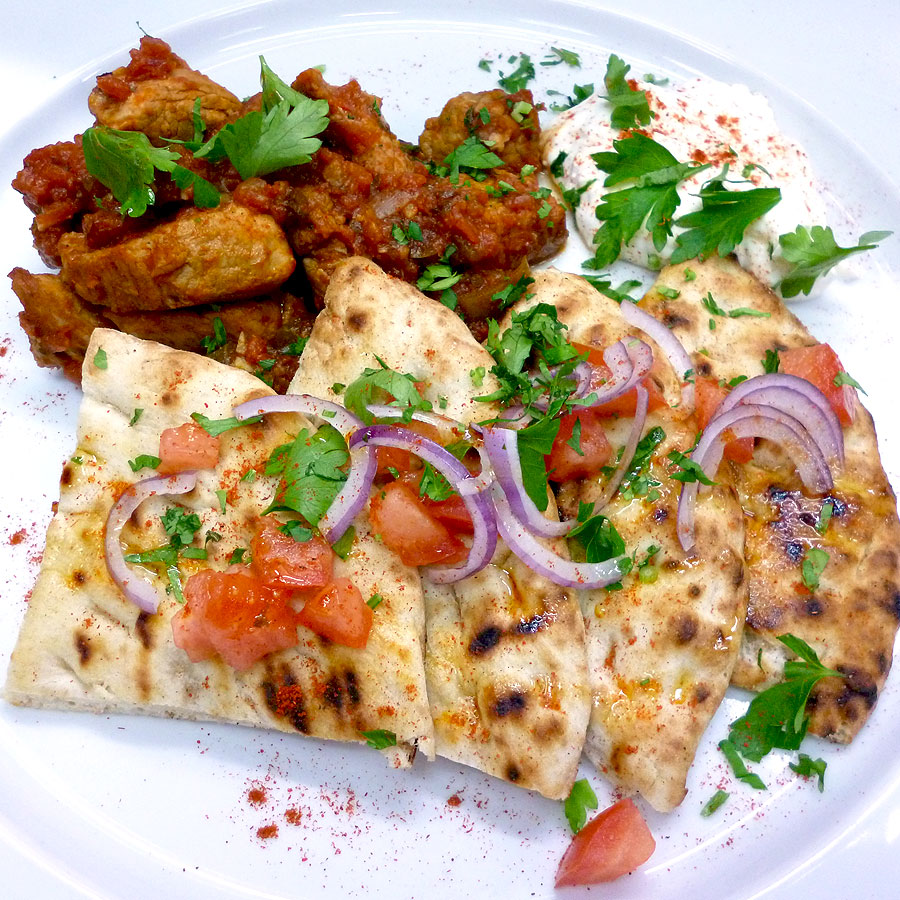 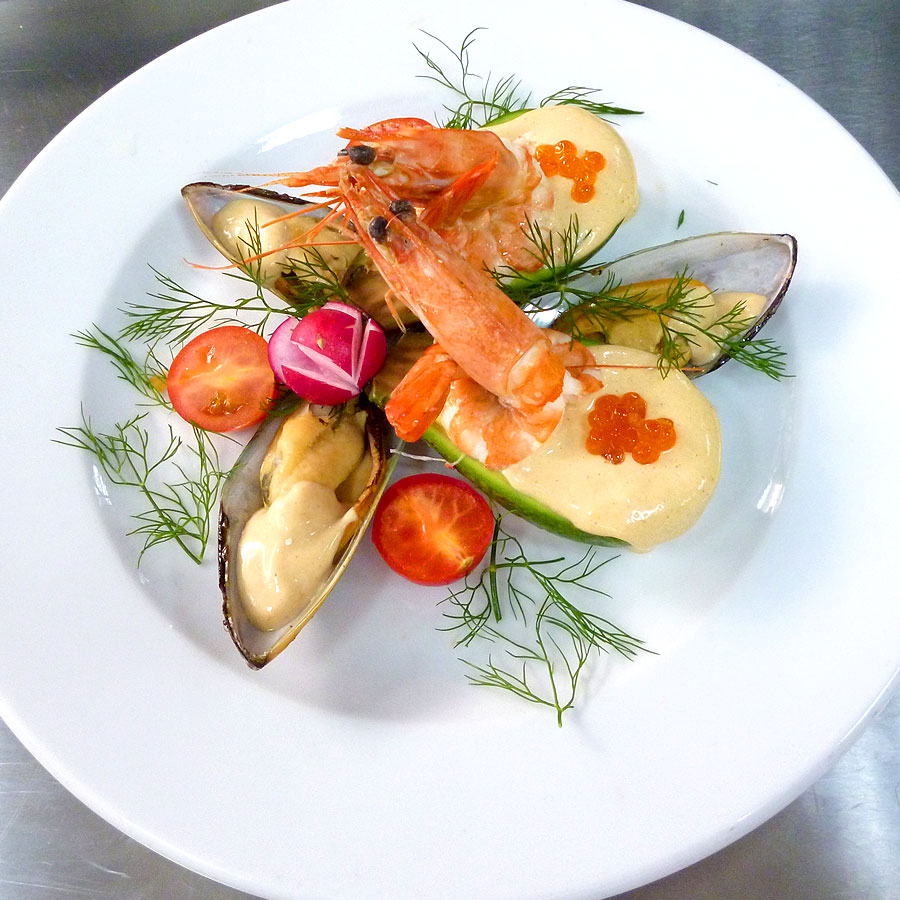 CLAMS AND SHRIMPS WITH AVOCADO 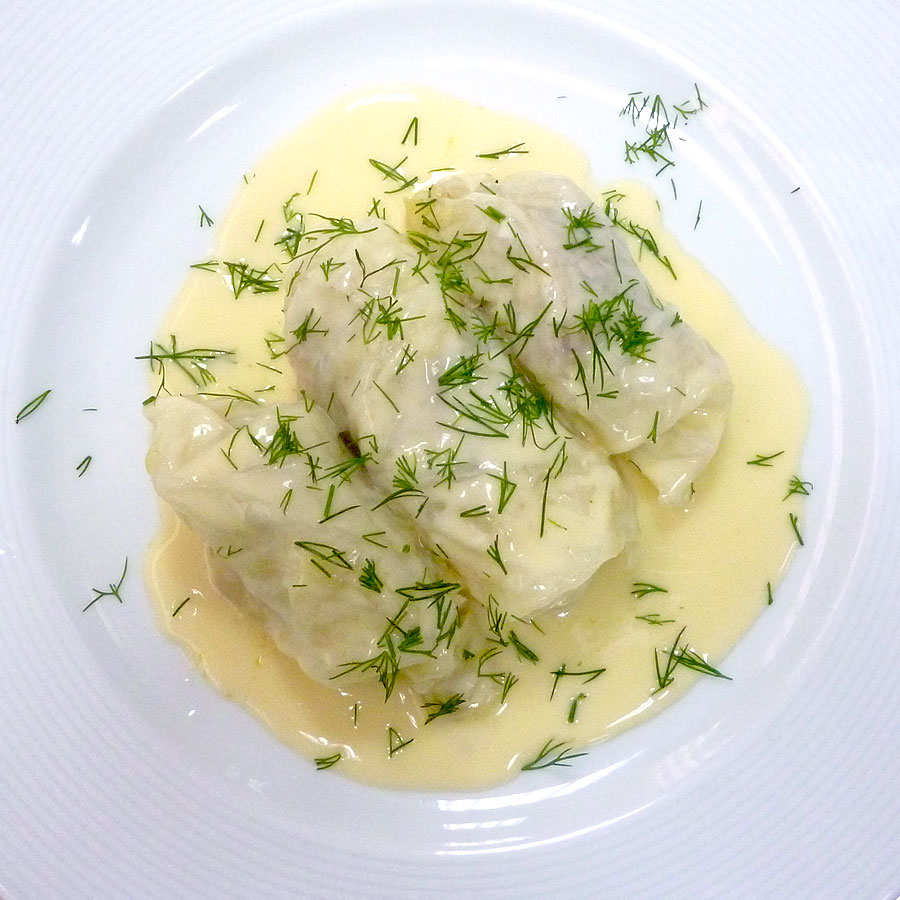 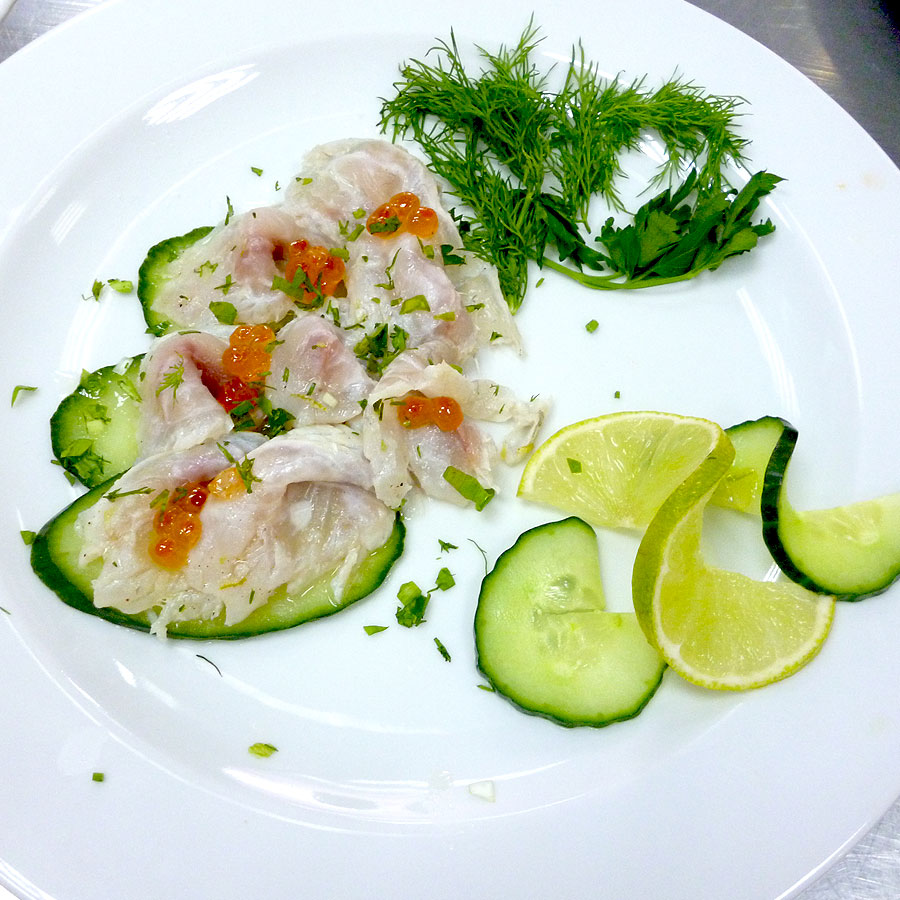 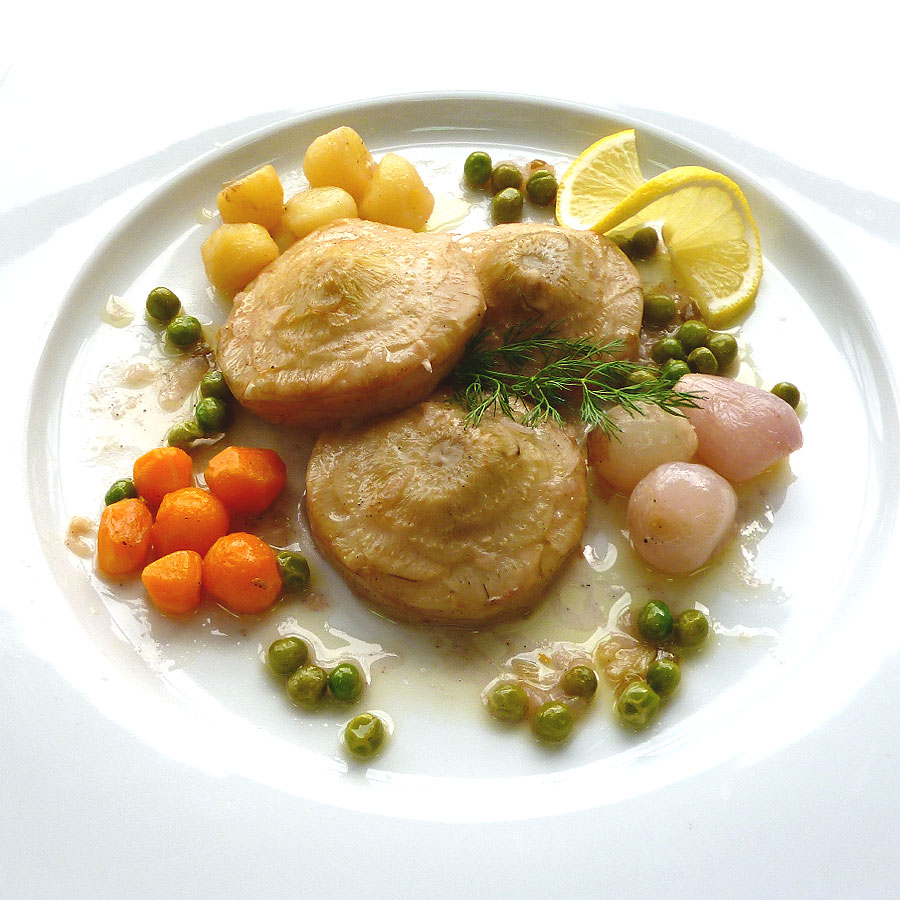 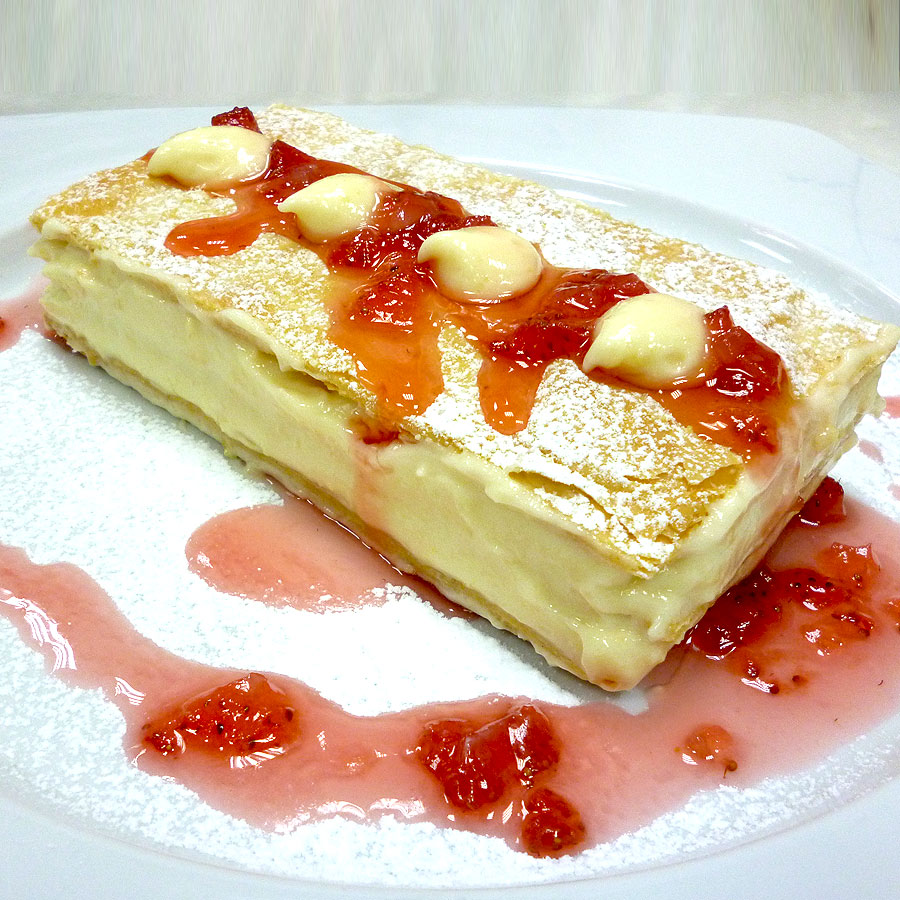 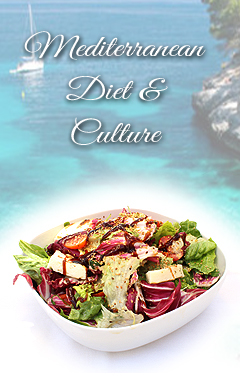